To view the exhibition go here

Let us say that one goes on a fictitious trip if one decides to go to the site of the Non-Site. The “trip” becomes invented, devised, artificial; therefore, one might call it a non-trip to a site from a Non-site. – Robert Smithson

Robert Smithson’s Non-Site was a representation in the gallery of a real place or site. As a pioneering land artist, he was interested in exploring the link between the gallery and the space outside it. This, of course, has been a central concern for painters, particularly landscape painters, for many years but Smithson developed new ways of responding to and thinking about this dichotomy.The unique invitation for the NSA members to make new work at Kestle Barton in the surrounding gardens and grounds and relate it to the gallery space has yielded 14 projects that each take up this idea with a particular emphasis.

Predominately the projects have included some engagement with the landscape that has informed the making of a piece in the gallery. Some of the pieces in the landscape are no longer there to be seen (indicated with an asterisk on the map) while others remain as traces of former activity or pieces in their own right. There is a dialogue between making two pieces in different spaces that are about the same idea, which is an element of the particular landscape itself, that is intrinsic to all the projects, but Booth’s In Parallax / In Parallel is a particular example of this.

In some cases there has been a physical impact that the natural elements have made on a material or object that is further developed. In other examples it is the imagery or experience of engagement that makes its mark. Some emphasise the temporal aspect of having a year to engage with the landscape; some on the outdoor space as a unique environment to experience sights and sounds; others have focused on the gallery either as a space or site in its own right or in the visitors and audiences that it draws in.

White, who proposed the theme for Site-Non-Site to Kestle Barton, introduces a virtual relationship with the site that brings the whole theme into another level of contemplation. The website representation of the show also offers a virtual opportunity that is distinct from the gallery space or the surrounding landscape that is all there to be experienced during this exhibition.

Related events during this show:

devised by Ken Turner and open to everyone

devised by Julia Giles and open to everyone 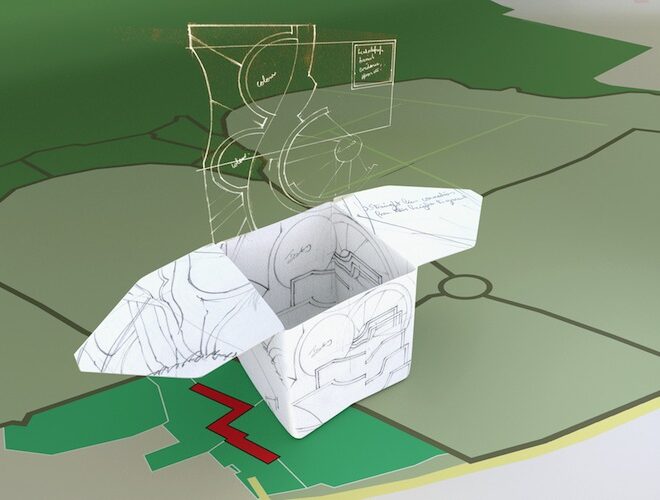 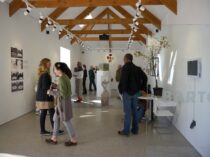 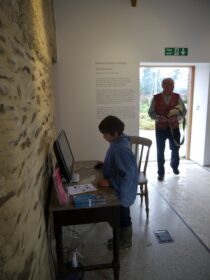 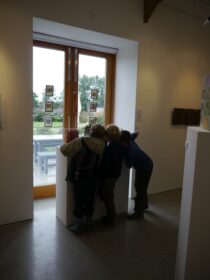 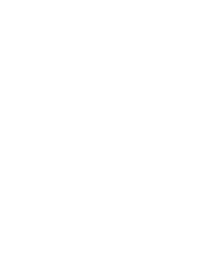 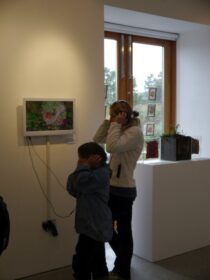 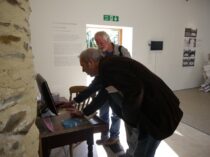 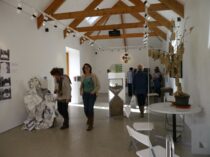 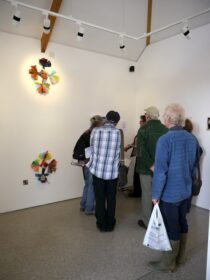 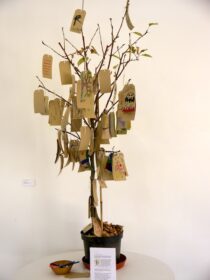 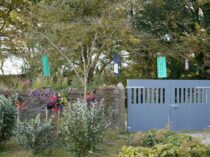 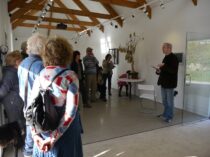 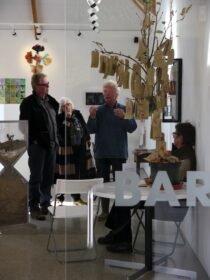 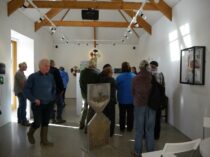