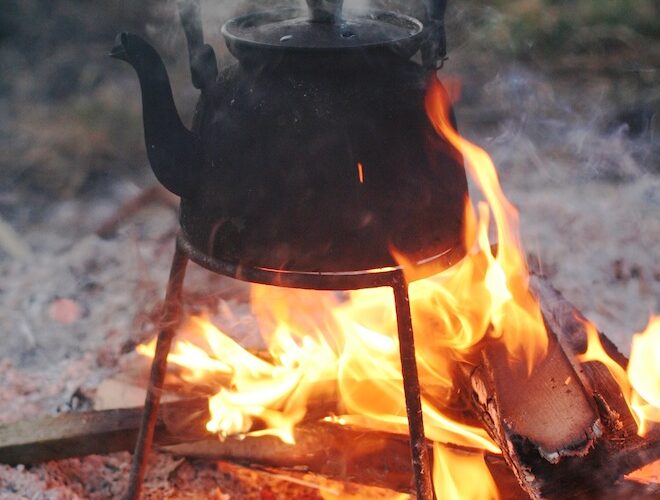 Paul Chaney will visit Kestle Barton again during May for a short residency in which he will run green-building workshops aimed at making structures that are both art works and shelters. This is in anticipation of his exhibition/installation of the work, titled Lizard Exit Plan.

Participants age 14 and up

An engaging public programme has been designed to run alongside Paul Chaney’s summer exhibition at Kestle Barton, Lizard Exit Plan (26 July – 14 September 2014). The exhibition, Lizard Exit Plan, describes a detailed plan that would theoretically allow the entire population of the Lizard Peninsular, Cornwall UK to survive an unspecified apocalyptic event. This new work is a result of research undertaken by Chaney during his residency at Kestle Barton in 2013 (Lizard Center for Apocalyptic Studies).

The exhibition will contain a set of architectural structures, tools, and devices using locally found materials exploring what the artist calls ‘the apocalyptic vernacular’ – the residual field of possibilities presented by a given site following its withdrawal from global networks of commerce. The project, via both speculative and hands-on engagement, examines connections between environmental politics, site-specific art, and site-sensitive architecture, rethinking the local-global relation by considering how ‘green’ localism and survivalist fantasy converge in imaginary post-capitalist apocalyptic scenarios.

The public programme will bring to life different themes from Chaney’s exhibition, focusing on practical survival skills, knowledge and philosophy that could be useful in a post-apocalyptic society that is no longer part of a global economy. The first events of this programme are scheduled for the end of May:

The workshops will be led by artist Paul Chaney and other local experts, and will focus on green building techniques. Participants will use locally available materials to build small structures, eventually becoming the artwork Encampment #1.

On Saturday 16th August, as part of the second part of the programme – Paul Chaney’s Off-Grid Weekend, participants of the camp building workshops will be invited to come back to Kestle Barton with their friends and family. This will be an evening of fireside cooking, chat with the artists and friends, and actually camping overnight in the structures that were made in the May workshops.

The Off-Grid Weekend with Paul Chaney is scheduled for 16 and 17 August at Kestle Barton. It will be open to new participants, as well as bringing back those from the May workshops. This weekend will include camp craft, ‘bodging’, foraging, film screening and on Sunday, The First Last Supper, an off-grid haute-cuisine cookout comprising multiple courses. It will be served by way of a slightly choreographed performance that will explain the origins and production of each course in terms used in the Lizard Exit Plan.