In Abundance: Kestle Barton’s Flower and Vegetable Show is a contemporary mixed exhibition about the delights and downfalls of gardening and horticulture. Using a ‘village flower and vegetable show’ as the starting point, Kestle Barton opened a national call to artists inviting them to submit artwork of any medium to be shown alongside fresh produce. In addition to traditional categories such as ‘Prize Wining Bloom’ and ‘Best Vegetable’, more unusual categories were also introduced including ‘Wilt and Decay’, ‘Glut’,  ‘Weeds’, ‘Insects’ and ‘Earth’. Initially the exhibition was envisioned to be a festive celebration of the abundance of a bountiful harvest at the height of summer.  Unexpectedly, there was an overwhelming response to the alternative categories – expressing a fascination with the underside of cultivation.

Sunflowers are also a big theme for ceramicist, Renee Kilburn who uses flowers as the primary form from which to produce a range of dishes, jugs and vases. Katharine Morling favours dahlias but is similarly inspired by floral shapes and colours for her own ceramic range.

Nicola Bealing’s Weed Heads is a wonderful tribute to the overgrowth that occurs in gardens and thought, while Ana Kolpy’s Mud Puddle portrays a poetic photograph for the ‘Earth’ category alongside Louise McClary’s painting Poem of the Day Field.

The ‘Wilt and Decay’ category has attracted some of the most intriguing submissions from artists such as Paul Chaney, Brittain Bright, Kaori Homma and Amy Louise Nettleton.Paul Chaney, Lucy Willow and Katie Spragg in particular have also focused on the issue of ‘pests’ as an emerging sub-category of ‘Insects’, while Matthew Macaulay investigates the Caterpillar within an abstract painting tradition. Some artists have chosen to focus on less usual elements associated with gardening such as Fin McMorran’s animated film about Women and Sheds, Saffron Orrell’s documentation of an allotment (Allotment 216) or Oliver Raymond-Barker’s interest in ‘growth’ in his Pen Graig Gigfran series.

Manaccan Primary School, Zelda School (Gweek) and Holifield Farm Project (Gweek) have each made special contributions to the exhibition with their own areas displaying artwork and a range of grown produce. Additional locally grown produce will be included for sale in the exhibition alongside the artwork. 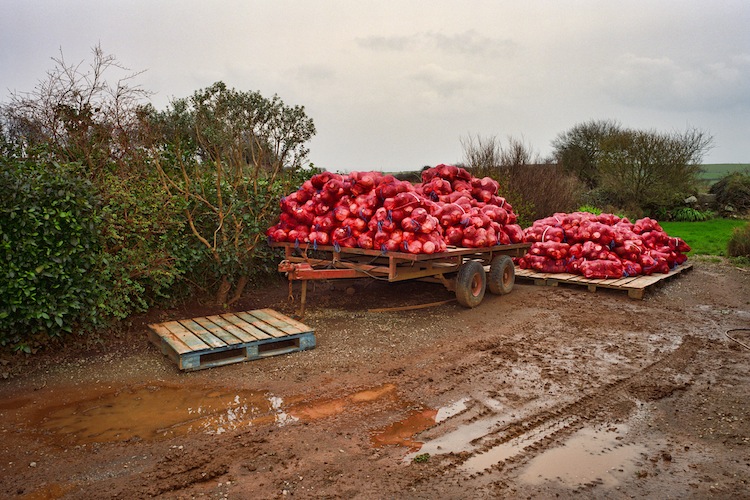 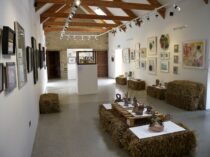 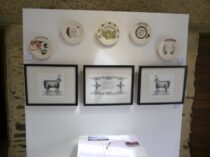 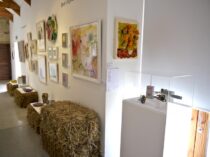 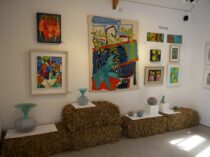 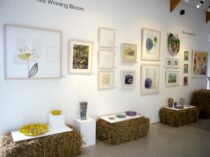 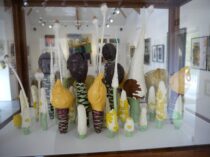 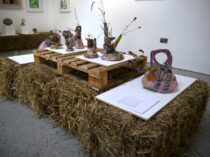 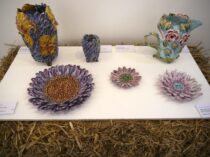 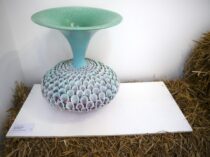 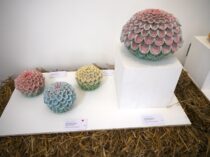 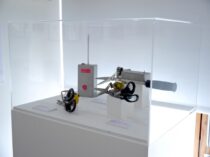 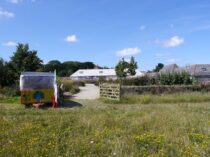 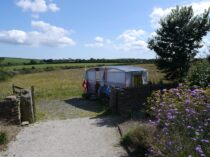 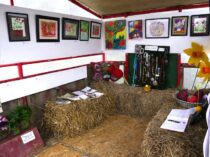 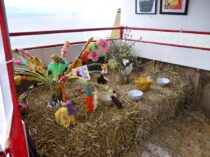 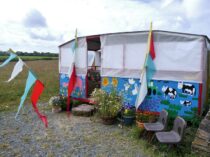 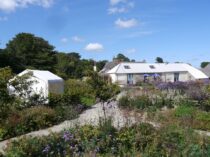 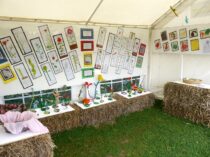 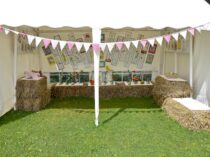