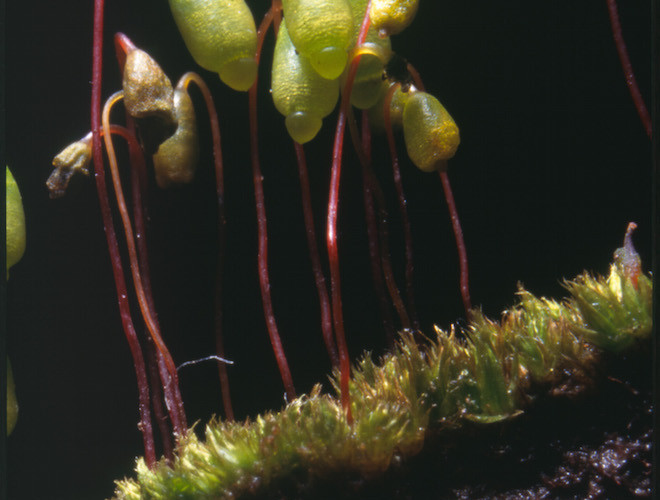 Büttner […] wants to reposition progress as a subtle, everyday action, bringing it down to earth. The movement she implies is humble but effective: more lateral and connective than ascendant and grand.
– Martin Herbert

Our summer exhibition at Kestle Barton features a German artist, Andrea Büttner, who currently works in both London and Frankfurt. Moos/Moss (18 July – 6 September) is an exhibition that pivots around her longstanding contemplation of moss and related themes through a range of media.

Large-scale woodcuts, screen prints, sculpture, photography, textiles and furniture are included in this exhibition, offering fine examples of the breadth of visual vocabulary that Andrea Büttner uses within her art. The ideas that she explores, like moss, also cover much ground. As Berlin-based art critic Martin Herbert has noted, ‘Her scope of inquiry ranges through Catholicism, philosophy, music, art history, shame, and botany, among other topics.’

Büttner reveals that her interest in moss began as a sculptural one and has led her to an understanding of the connection between this lowly plant form and shame, ‘Throughout their characterization, mosses have been associated with themes of being minor, of humiliation and judgement.’ Littleness runs through Büttner’s art and is explored in many thought provoking ways.

In addition to working across media, and inter-connecting multiple themes, Andrea Büttner also works in relation to many other artists and experts. Between 2011 – 2014 Büttner spent time researching the internationally renowned moss collection at the National Museum Cardiff, alongside other collections – including the drawings of nuns by Gwen John that resonated with her own drawings of nuns from the Carmelite convent in Notting Hill. During this research she worked closely with Ray Tangney, a moss curator, biologist and specialist in biodiversity at Amgueddfa Cymru – National Museum of Wales. The culmination of this intensive investigation was brought together in a book by Andrea Büttner entitled ‘Hidden Marriages’ in association with an exhibition Andrea Büttner: Hidden Marriages at the National Museum Cardiff in 2014.

Some of Ray Tangney’s C-type photographs and a digital slideshow on a 3-D flatscreen of a moss collecting society on a fieldtrip will be included in the Kestle Barton exhibition, alongside screen printed text pieces and an installation of a ‘moss garden’ that Andrea Büttner has made with Tangney’s knowledgeable contribution.  Other pieces in the exhibition have recently been shown at Hollybush Gardens in London, who represent Andrea Büttner in the UK and have been instrumental in enabling us to bring her work to Cornwall.

This exhibition is an exciting inclusion in the Kestle Barton programme, introducing an international artist to Cornwall whose work sensitively explores the connections between the natural world and the human condition – growing the discourse of ‘littleness’ and bringing our awareness closer to the ground beneath our feet. 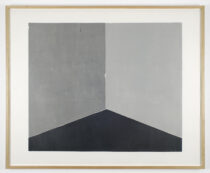 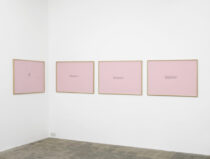 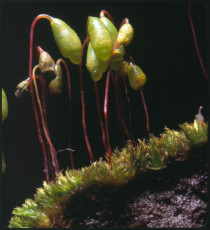 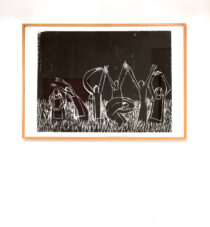