Rupture is a poetic response to the post-mining Cornish landscape.

Patrick Shanahan’s photographs of Britain and Europe investigate the contemporary cultural landscape, offering a seductive and unsettling re-imaging of modern urban and rural environments. Shanahan was born in Manchester and has lived in Falmouth, Cornwall since 1994.

Rupture is his first one-person exhibition in Cornwall and the first since his highly acclaimed touring solo shows Paradeisos (2005–2006) and Esperantis (2001–2004). He has been working on this project since April 2009 and covers an area very close to his home in Cornwall; from Falmouth on the south coast to Portreath on the north coast and up to Perranporth. The area contained within this triangle was one of the most intensely mined regions of Cornwall. 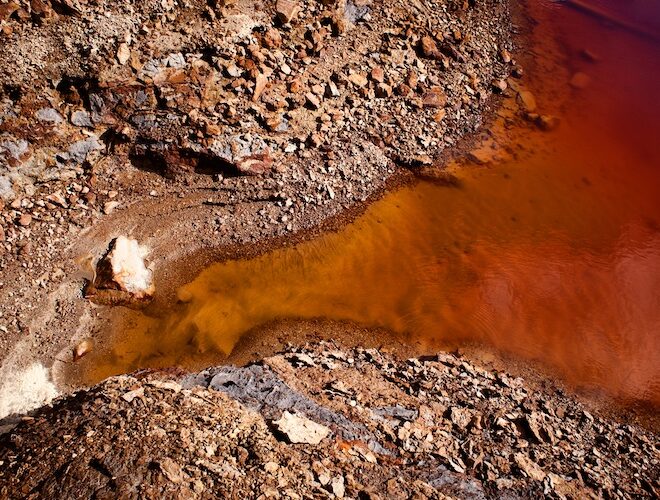 Making full use of the scenographic, artificial aspects of large-scale photography, Patrick produces topographic images that are close to the kinds of minimalism found in painting and sculpture. His largely unpopulated compositions are subjected to a pristine finish and treatment of light, colour and space that help to establish a tension between a real and constructed landscape – a landscape in which the distinction between reality and imagination seem to blur and we are left with a peculiar sense of spatial estrangement.

Patrick works with a variety of medium and large-format cameras and shoots on colour negative film. The film is digitally scanned and then worked on in Photoshop. Large-scale chromogenic dye-coupler exhibition prints are made using the LightJet 5000 printer.

The result is hyperreal and illusory images that transform the environs we may be used to seeing into something disturbing and strange – images that pose the artificial and natural in opposition to one another. We feel simultaneously connected to and spatially estranged from them and, in blurring the distinction between reality and imagination, Patrick’s photographs alter the way we see and relate to the world. 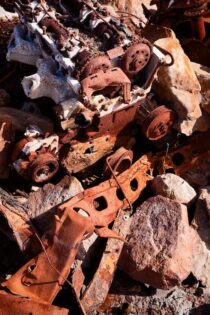 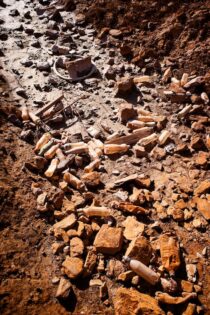 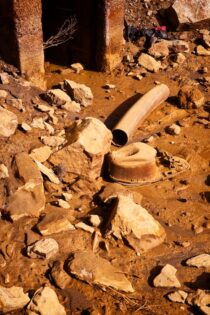 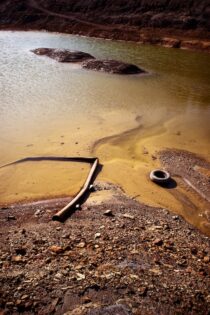 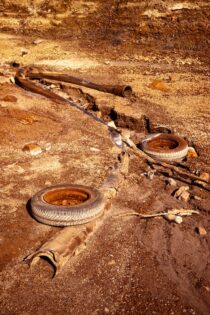