A Short History of Enclosure in Britain, public talk by Simon Fairlie (lobbyist for low-impact development, author of Low Impact Development: Planning and People in a Sustainable Countryside). Simon will introduce us to the political origins of modern landownership patterns and the planning system. Followed by a discussion.

Networking/information share event hosted by The Land is Ours – a land rights campaign for Britain for people interested in low-impact development, planning law, and the concept of agrarian reform.

Settlers in England is a peripheral social history of the Oxcroft Land Settlement near Bolsover, high on a hill in the North East corner of Derbyshire. Between 1934 and 1939, the Land Settlement Association (LSA) established 1,100 smallholdings within 26 settlements across the country, the objective of which was to re-settle unemployed workers and their families (mainly miners at Oxcroft) and get them working and producing on the land. The Oxcroft settlement was comprised of 40 plots, each of which was made up of a semi- detached cottage and 5 acres of land, including a piggery and greenhouses.

The film examines ideas of food production, environment and community through the eyes of current residents, some of whom moved onto the estate at its inception in 1936 as the children of original settlers and have never left. 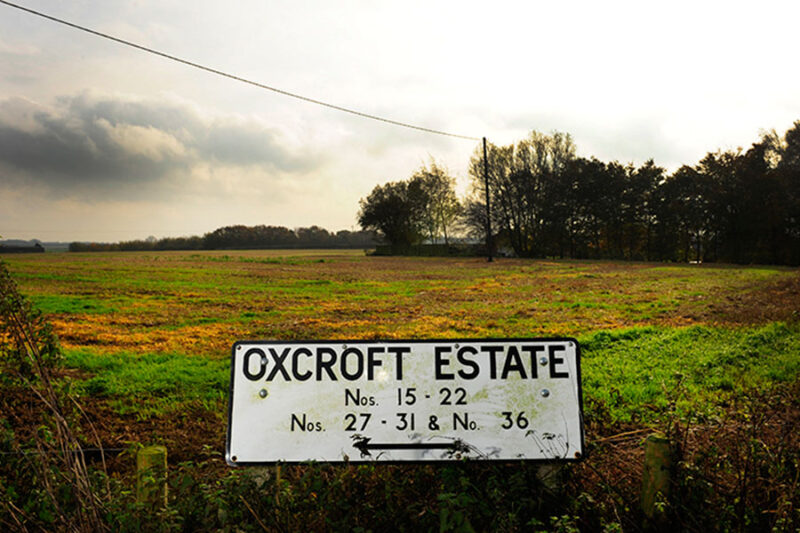