This print has been made from a drawing for an early proposal for the restoration and conversion of the barns at Kestle Baron by architect Alison Bunning. She uses a quote from Daphne du Maurier’s Frenchman’s Creek.

A close reading of the first chapter of the novel led us to suppose that du Maurier must have known Kestle Barton. The farmhouse at Kestle Barton is marked as ‘mansion, remains of,’ on ordnance survey maps; a third side to the farmhouse was taken down at some point in the past, while at du Maurier’s Navron, ‘part of the original quadrangle still stands, enclosing the farmyard of today.’

To add to our convictions, in the novel, original features of the old house at Navron have been reused in the building of farmyard barns, ‘the two pillars that once formed the entrance to the house … serve as props to the modern barn with its corrugated roof.’

At Kestle Barton it is the remains of a c1600 fireplace that have been re-used in the construction of a barn.

In 2005 Eric Berry, Nigel Thomas and Peter Dudley produced a Historic Building Analysis of the barns at Kestle Barton. Eric Berry spent a cou-ple of days looking closely at the buildings and a remarkable report was produced.

Of the north Barn, Eric says that:

Built into the foundations of the front right of the (east) door-way is a c1600 moulded fireplace lintel. Jambs with matching mouldings and diablo (alternatively known as dice or hour-glass) stops (the left hand jamb with the moulding on the in-side face with its stop buried, the other side with the moulding and stop visible on the outside face of the jamb) form the lower part of the jambs that flank the north doorway.

Add to this the name of the house, Navron. It seems remarkably similar to the name of our nearest little Helford river cove – Penarvon. 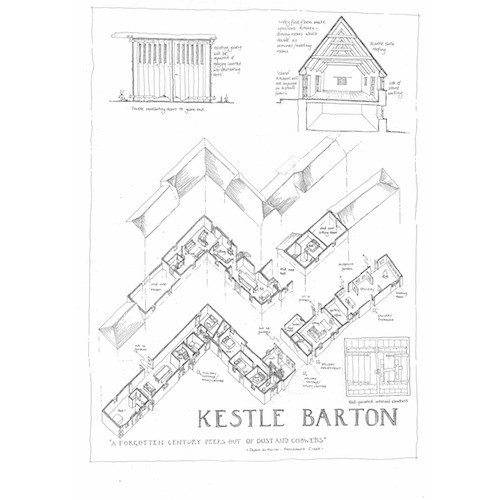 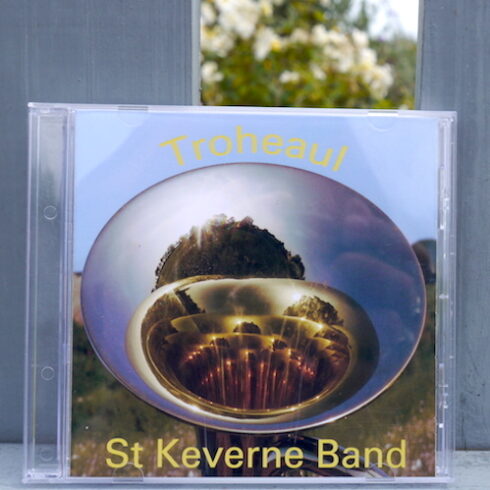 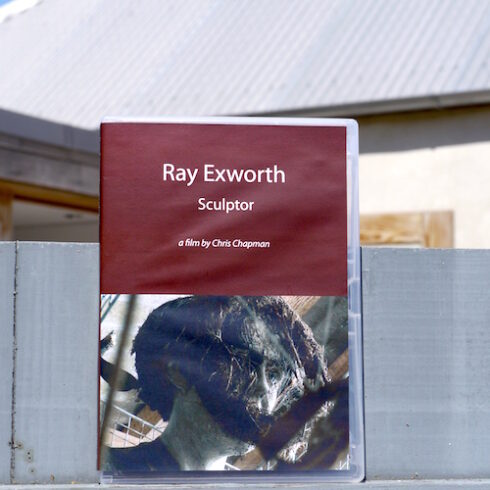 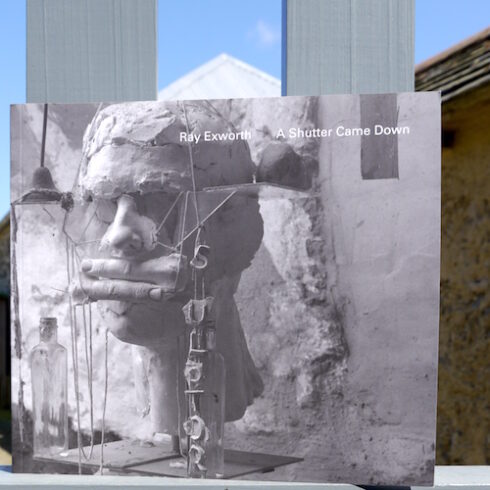 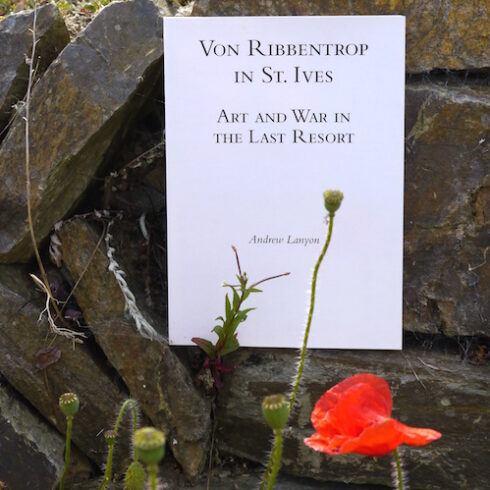 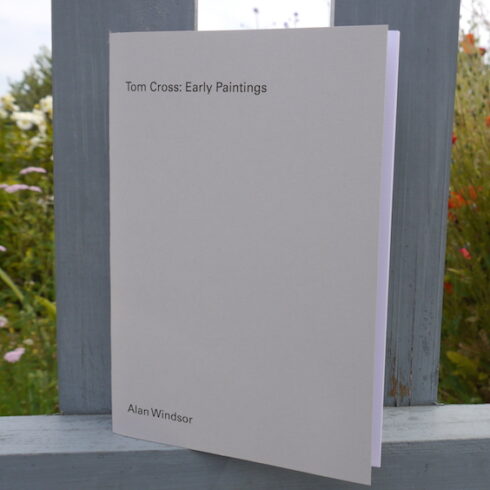 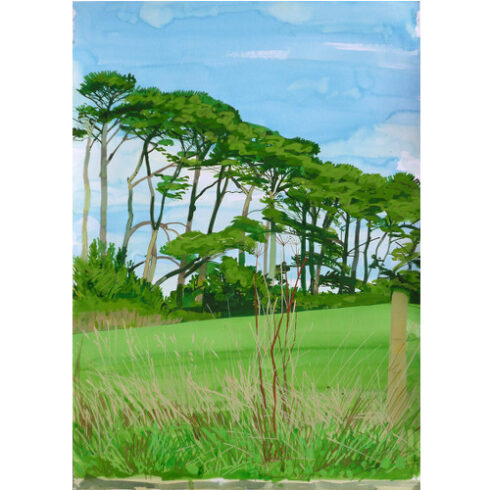 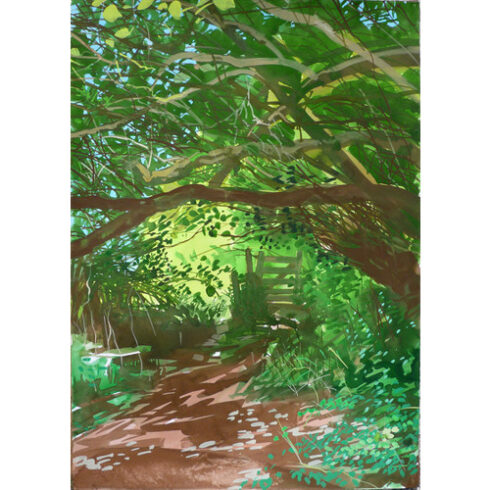 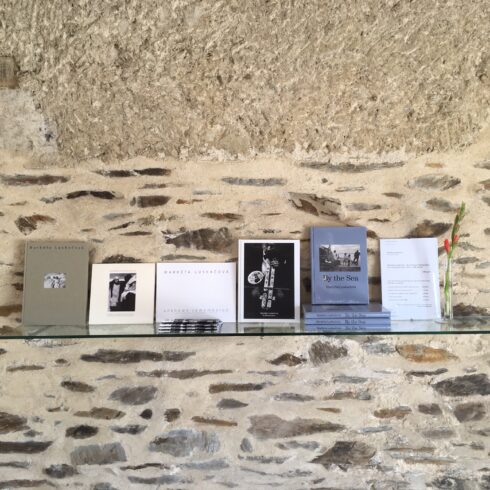