In conjunction with the exhibition,  Birds Rivers Rain (13 April – 2 June), this weekend of events will further explore, through a variety of perspectives, how nature is understood and represented in our contemporary times.

The weekend will include contributions from the leading British photographer on show at Kestle Barton, Jem Southam. There will be further contributions from well known naturalist/writer Mark Cocker (Crow Country) and the musician and poet, Virginia Astley; who published her debut poetry collection, The English River last year and has been part of Kestle Barton since its inception.

Saturday 1 June will include a morning poetry workshop with Virginia Astley (fully booked) and talks in gallery with Jem Southam and Mark Cocker in the afternoon. Note: standing room only remaining for the talks.

Sunday 2 June will start early with a moth trap investigation and walk with Mark Cocker and a further poetry workshop with Virginia Astley in the afternoon (fully booked) .

Light lunch boxes will  be available to purchase in the garden both days. 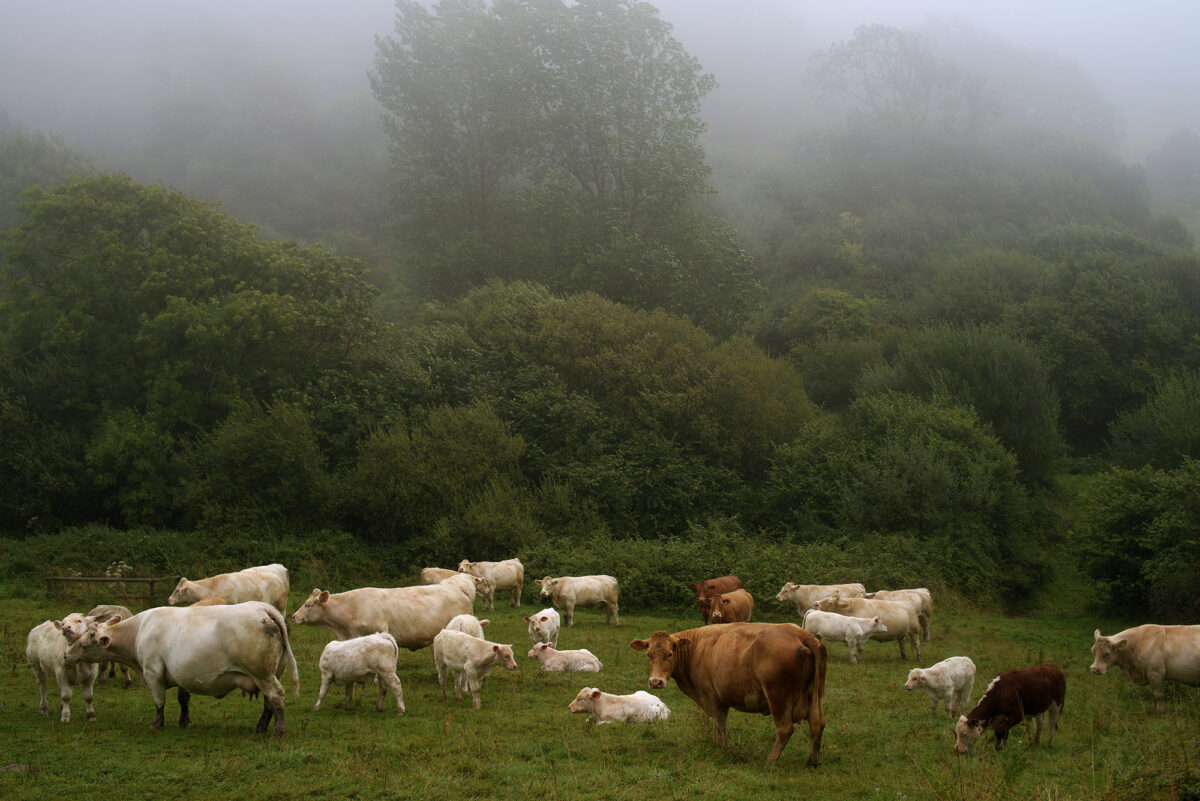 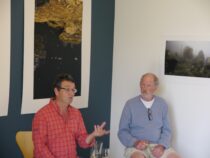 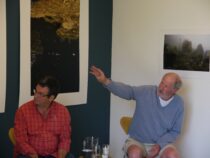 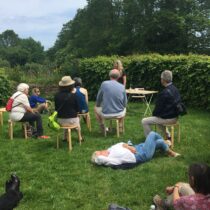 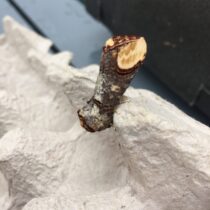 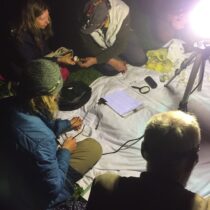 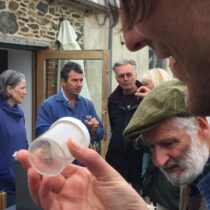 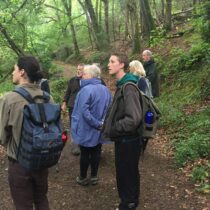 Mark Cocker is an author of creative non-fiction. He is also a naturalist and environmental tutor, who writes and broadcasts on nature and wildlife in a variety of national media. Last year (2018) he celebrated thirty years as a Guardian country diarist. He also released a new book on the fate of British nature since the twentieth century – Our Place: Can We Save Britain’s Wildlife Before It Is Too Late?

Over many decades British society has been guided to the idea that the natural world is best approached as a sub-department of science. In his radical and controversial new book Our Place, Mark Cocker argues that this under-estimates the importance of wildlife and landscape for people. In his talk at Kestle Barton at 2pm on 1 June 2019, he asks us to reconsider the inspirational role of the natural world and its place in all forms of creativity, whether literature, music, the visual arts or the sciences.

His ten other books include works of biography, history, literary criticism and memoir. They include Claxton: Field Notes from a Small Planet (2014) and Birds and People (2013). The latter was published to international acclaim and was a collaboration with the photographer David Tipling. Between them these two were shortlisted for six literary awards including the Thwaites/Wain- wright Prize. His book Crow Country was shorlisted for several awards, including the Samuel Johnson Prize, and won the New Angle Prize (2009).

In 2016 he was awarded an Honorary Doctorate of Literature from the University of East Anglia, where he has recently placed his archive.

He has travelled in more than fifty countries on six continents and in 1999 was awarded a Winston Churchill Travel Fellowship to study birds in magico-medicinal practices in Benin and Cameroon. For the last thirty-five years his home has been in Norfolk, where much of his spare time is devoted to the restoration of a small wooded fen called Blackwater. He is married to the arts professional Mary Muir, from whom he gets many of his best ideas! 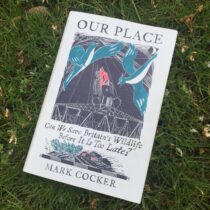 Jem Southam was born in Bristol in 1950. He studied at the London College of Printing for a Higher Diploma in Creative Photography from 1969 to 1972. He is now Emeritus Professor of Humanities and Arts at University of Plymouth. He is known for his large and detailed colour photographs.

Birds Rivers Rain on show at Kestle Barton from 13 April – 2 June 2019 will be featured during the Representing Nature weekend and Jem Southam will also be talking on Saturday 1 June at 2pm alongside Mark Cocker.

Southam’s subject is the rural landscape of the South West of England, where he lives and works. His photographs are characterised by the observation of cycles of decay and renewal within nature, returning to photograph a single location over the course of many months and years. He layers and juxtaposes these images to reveal subtle changes and developments in the landscape, recording nature’s entropic instability. His large and detailed colour photographs, captured with a large-format camera, also often focus on mankind’s place in the environment, showing the impact of human settlement on the natural world. Conversely, these images also capture the psychological effect of environment on man, interrogating our cultural mythologies of natural formations and landscape. More recently Southam has been exploring the technical opportunities of using a digital camera. 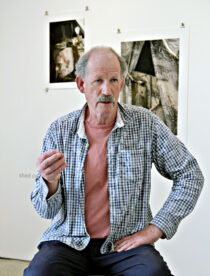 Following the theme of walking in nature, these workshops will focus on writing nature poetry. They will explore the surrounding landscape, as well as the work of Jem Southam and Mark Cocker. Each participant will be encouraged to develop the themes they are particularly drawn to. All levels are invited to participate, as Virginia says, ”These workshops are suitable for both the poet just starting out or working on their tenth collection!’

Virginia Astley, writer and musician, lives in the Frome Valley in West Dorset where she writes and takes inspiration. She is interested in putting music and the spoken word together and working in immersive ways. Her recording Maiden Newton Ecliptic documents a twenty-four hour walk around this particular village. She was writer in residence at Thomas Hardy’s Cottage in 2017. Her poetry chapbook The Curative Harp was published by Southword Editions in 2015 and her first full length collection The English River: a journey down the Thames in poems and photographs was published by Bloodaxe in June 2018. 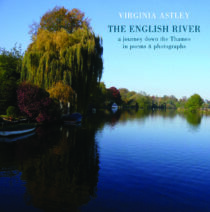