We are pleased to be opening the 2018 season at Kestle Barton with this botanical homage, a natural complement to our own wild flower meadows and orchards. Suburban Herbarium is a collection of William Arnold’s photographs made in odd moments as he escaped from the routine of a teaching job. An earlier study, Outside City Walls, that informed and inspired the later work, will also be shown.

Living and working in West Cornwall, UK, William is interested in the layers of history, human and natural that comprise the making of the landscape and the role played by the photographic surface both literally and metaphorically in recording, interrogating and representing these histories.

The Suburban Herbarium collection are unique editions of one and available to purchase framed.

A special limited edition of 8 prints of Lesser Celandine (Ficaria Verna) has also been specifically produced for this Kestle Barton exhibition. 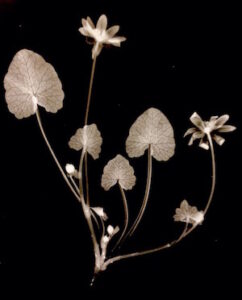 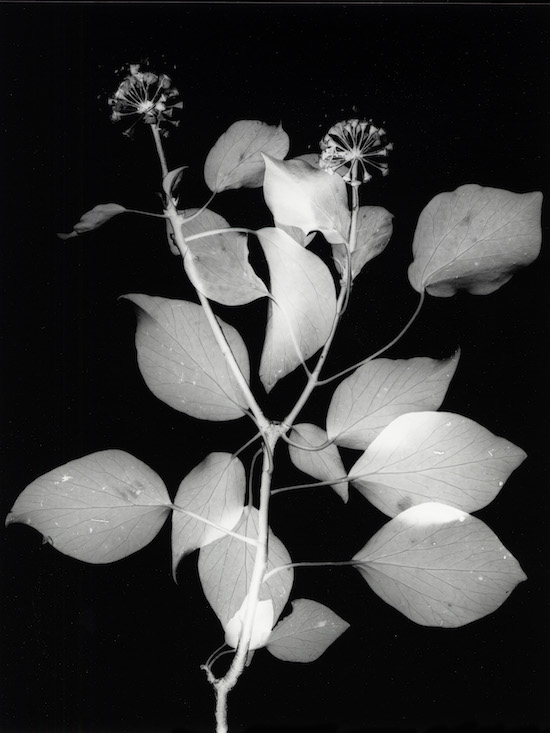 I was indeed a stranger in a strange land, yet I was still under the protecting eye of that God who has condescended to call himself the stranger’s friend. At this moment, painful as my reflections were, the extraordinary beauty of a small moss in fructification irresistibly caught my eye. I mention this to show from what trifling circumstances the mind will sometimes draw consolation; for though the whole plant was not larger than the top of one of my fingers, I could not contemplate the delicate conformation of its roots, leaves, and capsula, without admiration.

– Mungo Park – Travels In The Interior Of Africa (1799) ‘Left to perish, robbed by bandits of all but his trousers.’

Bounded not by an ecologist’s quadrat but by the length of a regular lunch-break walk – an escape from a daily teaching job based on the outskirts of a small but rapidly expanding city – this work is an ‘edgelands’ homage to Victorian botany.

A reflection on contemporary notions of wilderness, building the Suburban Herbarium represents both an attempt to regain personal agency against the often alienating backdrop of the 9-5 and a celebration of the natural history of these outskirt “landscapes of disappointment” … the building sites, road verge, business parks, wasteland and identikit housing, where were it not for the necessity of stable employment nearby one would never choose to spend time. 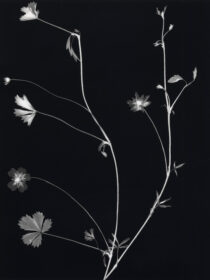 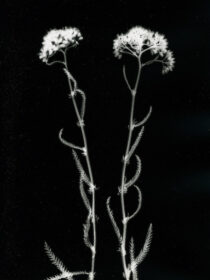 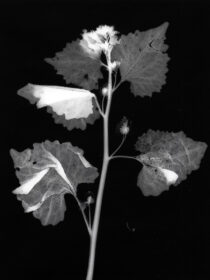 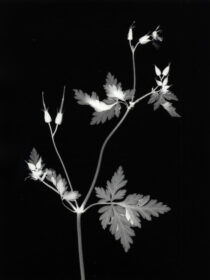 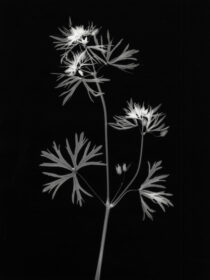 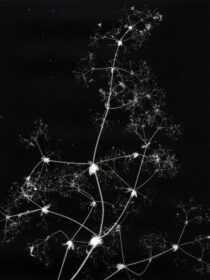 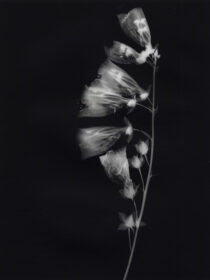 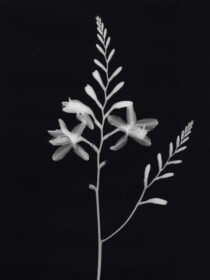 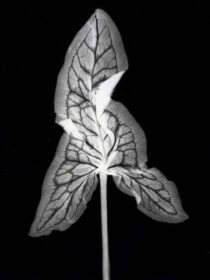 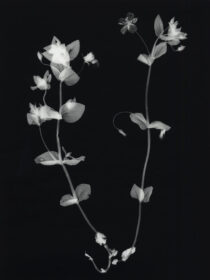 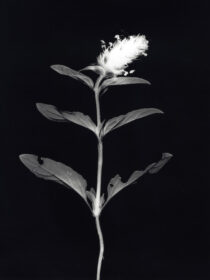 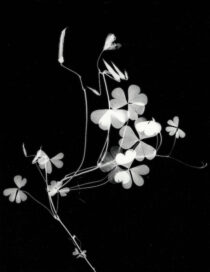 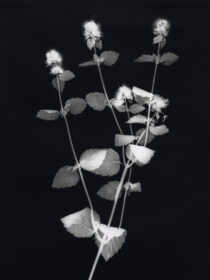 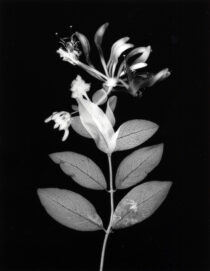 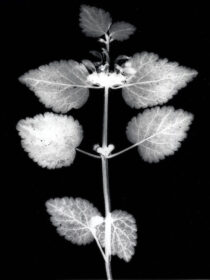 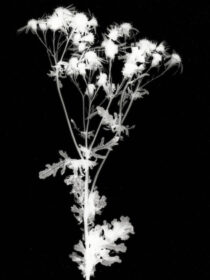 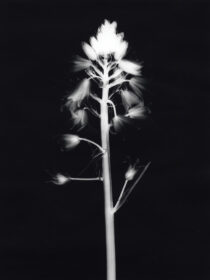 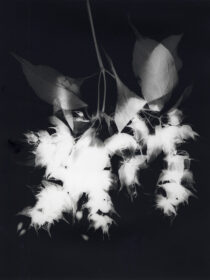 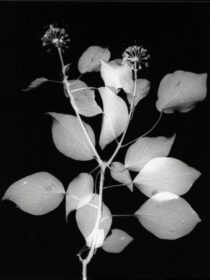 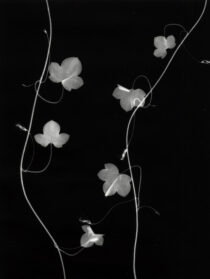 I think that I cannot preserve my health and spirits unless I spend four hours a day at least — and it is commonly more than that — sauntering through the woods and over the hills and fields absolutely free from all worldly engagements. You may safely say a penny for your thoughts, or a thousand pounds. When sometimes I am reminded that the mechanics and shop-keepers stay in their shops not only all the forenoon, but all the afternoon too, sitting with crossed legs, so many of them — as if the legs were made to sit upon, and not to stand or walk upon — I think that they deserve some credit for not having all committed suicide long ago.

Resolving to have in a one-hour lunch break that which Thoreau had in his four – bringing Wellingtons into work along with a view camera to traipse around the back-garden cut-through, waste-ground, marshes and still rural in character back-lanes of the City of Truro’s rural-urban fringe.

The landscape is one of rural to urban transition both in terms of its present physicality and also in terms of its development over the last twenty years from a broadly speaking rural green belt land use to very much mixed and increasingly suburban purpose. While the intentions behind this body of work are not intended to be overtly political this state of flux does raise social issues surrounding land use.

Process, is central to the aesthetic of the work – these images are all direct paper positives developed using a homemade ‘Caffenol’ developer comprised of coffee and washing soda. It may be viewed that the coffee in the process was a somewhat tongue-in-cheek conceptual hook, linking a reliance on stimulants to the malaise brought on by not experiencing enough daylight or wilderness in a day to day routine.

Perhaps these photographs are an attempt to preserve the ever shifting edgeland environment in aspic – it’s hyper-romanticised stuff much like the poetic writings of Paul Farley and Michael Symmons Roberts. Who to quote, write that ….

‘at their most unruly and chaotic, edgeands make a good deal of our official wilderness seem like the enshrined, ecologically arrested, controlled garden space it really is.’ (Farley & Symmons Roberts, Edgelands: Journeys into England’s True Wilderness (2011), p.8)

However that idea of enshrinement and arrest and the creation of a controlled garden space – a wilderness in perpetuity often seems to be exactly the aim of many of those who eulogise the edgelands – accidentally, or otherwise the work becomes a mirror of traditional landscape romanticism. 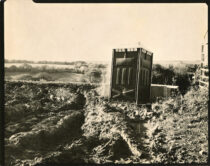 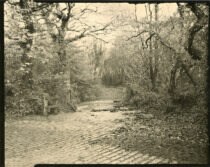 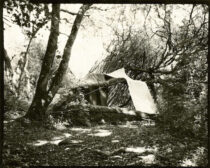 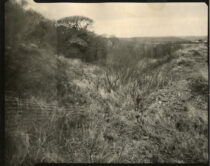 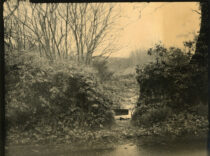