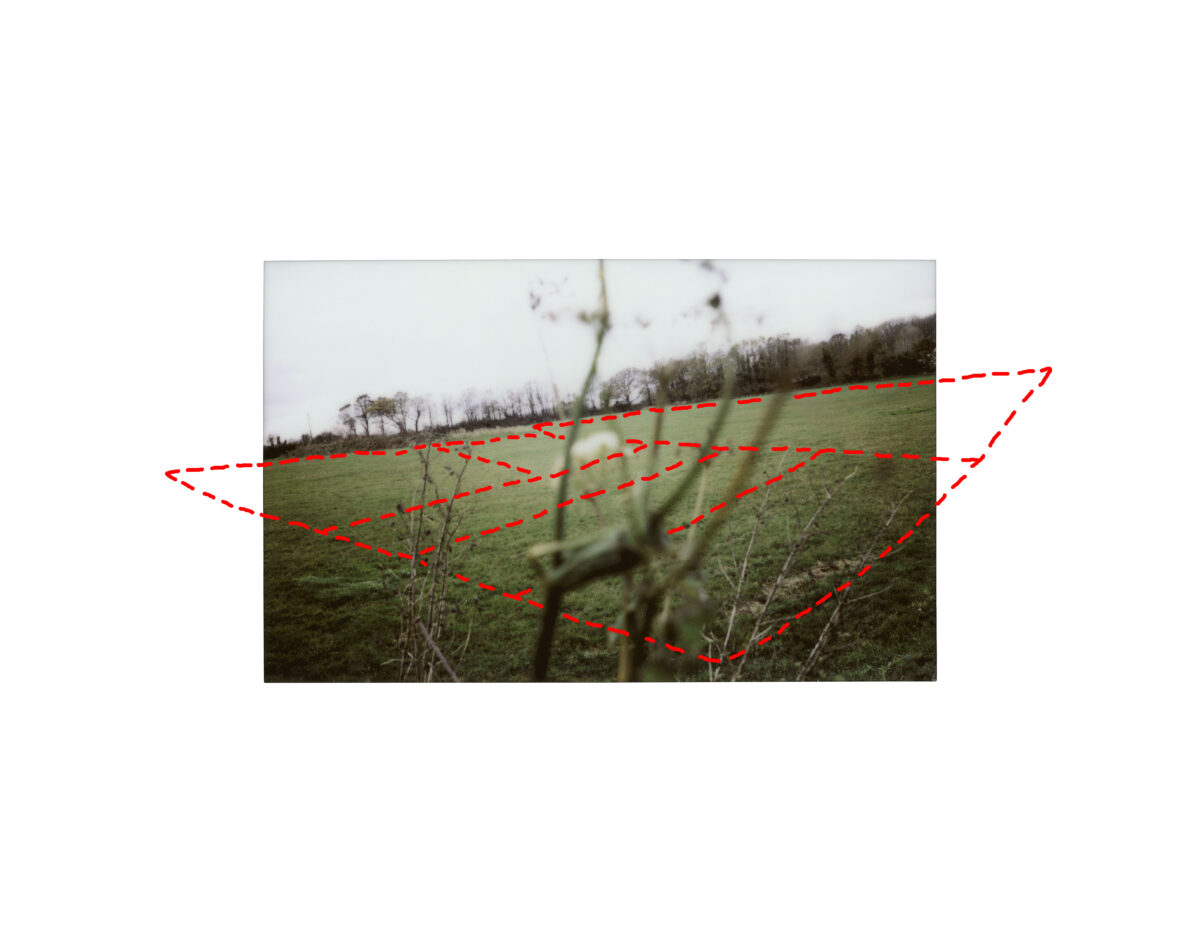 Kestle Barton Rural Centre for the Contemporary Arts is nestled within fifty-six acres of farmland bordered by woodland on the fertile northern side of the Lizard Peninsular alongside the Helford River Estuary.

Over the last thirteen years we have gradually been converting the farmland from conventional dairy grazing to an agroecological system with a more biodiverse range of crops and biodiverse habitats including 1ha of apple orchards, 4ha of walnut and chestnut plantations, ponds, and our ever popular wildflower meadow.

For a long time we have been working on ways to meaningfully link the gallery programme with the land that surrounds the gallery and encourage our audiences to participate in the seasonal cycles of food production. We have held apple picking days, foraging workshops, and invited our audiences to get involved with making cowslip wine and cider.

In response to the deepening ecological crisis we wish to intensify our agroecological food production Kestle Barton and convert more of the dairy pasture to regenerative methods and contribute more to the local food economy. We are considering the possibility of opening up the land around Kestle Barton for new kinds of agricultural co-production where audiences become stakeholders in new participatory food systems.

In 2020 Kestle Barton (with the generous support of Arts Council Emergency Response funding) commissioned a team of carefully selected artists and experts with experience of sustainable agriculture, food systems planning, and participatory practice to begin thinking through this opportunity. Their report proposed that artists and audiences work together to create a new kind of sustainable food production effectively blurring the lines between cultural production,  sustainable food production, and digital technology creating a new third form of production the authors called Agri/Culture 2.0.

For the launch event members of the team will be present to introduce the possibilities of Agri/Culture 2.0 in collaboration with audience members and participants from the local community.

The Launch day (Saturday 7 August) will include a tour of the orchards, a talk by the authors of the report, an interactive exhibition in the studio at Kestle Barton and an evening in the Orchard around the campfire at Chaney’s Encampment Supreme including an iteration of Bram Thomas Arnold’s performance Bibliotherapy for the Anthropocene and an off grid disco provided by Urbanomic’s editor in chief Robin Mackay publisher of the journal Collapse and internationally renowned contemporary philosophy.

From 7 – 13 August, The Studio at Kestle Barton will be open with the interactive display during usual gallery hours.
1-2pm Thursday 12 August: Agri/Culture 2.0 digested with Paul Chaney and Dr. Bram Thomas Arnold.

Dr Bram Thomas Arnold – artist and rewilding expert. Currently working with the University of Exeter’s Environment and Sustainability Institute on a range of re-wilding research projects. Most recently Bram contributed to the UK government’s report on The Economics of Biodiversity: the Dasgupta review in collaboration with the University of Cambridge’s Centre for the Study of Existential Risk.

William Arnold – artist and experimental, conceptual and documentary photographer, interested in the layers of human and natural history that comprise the making of the landscape, and the role played by the photograph in documenting time and change—the subjective and objective politics of places and their histories.

Paul Chaney – artist, curator, technologist, and horticulturist. His work uses a mix of participation and long-term engagements with land, food systems planning, agricultural process, and digital technology. Paul is an associate artist at Kestle Barton Gallery and has recently founded a company that is using AI to automate the design and management of permaculture and regenerative agricultural systems.

James Fergusson MA, MSc – artist and professional forester. James’ work interrogates human relationships with the natural/built environment through the politics and science of land use, and an academic and professional interest in ecology, forestry, and agroforestry systems.

Mollie Goldstrom – visual artist and chef. With an interest in the interpretive possibilities of cookery, she has prepared multicourse meals in a range of non-traditional settings, inviting collaboration and generosity through the sourcing of ingredients and preparation of food; a counterpoint to the isolation of the studio. She is currently a contributing artist to Red River: Listening to a Polluted River, an 18 month research project funded by the Arts and Humanities Research Council.

Dr Andrew Ormerod – agricultural botanist with a doctorate in plant breeding. Andrew has occupied positions at Reading University, Unilever Research, Nickerson RPB and the Eden Project. He has studied collaborative participatory research at national and international level including community-led breeding and selection in tree and field crops involving a range of stakeholders in the supply chain from farmers to end consumers and is applying these ideas in Cornwall. 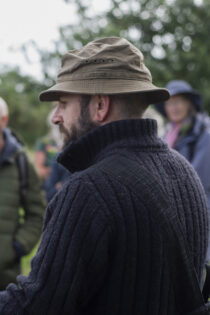 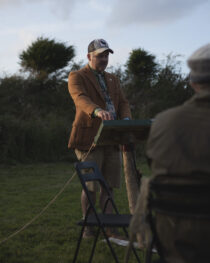