The final show of our 2021 season is a film installation (Ray and Susie) by Naomi Frears, who was invited into Ray’s numerous sheds at his remote home in Cornwall and commissioned to make a film in response to the fascinating world of sculpture and relics that he has left behind.

Naomi has chosen to focus the film on the artist’s relationship with his wife, Susie, and her contribution to making a life that supported his creative output for the duration of their many years together. Ray and Susieis comprised of short, looped film projections that work together to juxtapose moving image with text and sound, and offer a sensitive insight into the creative process of Ray Exworth.

Naomi Frears works in the Porthmeor Studios in St Ives. Drawing, painting and printmaking are at the core of her practice as well as work with moving image and sound. She has shown extensively in galleries and museums across Cornwall including Art Now Cornwall at Tate St Ives and also exhibits in London. Her work appears regularly on the cover of The London Review of Books and she is involved with gallery education at Newlyn Art gallery and The Exchange as well as at Tate St Ives. 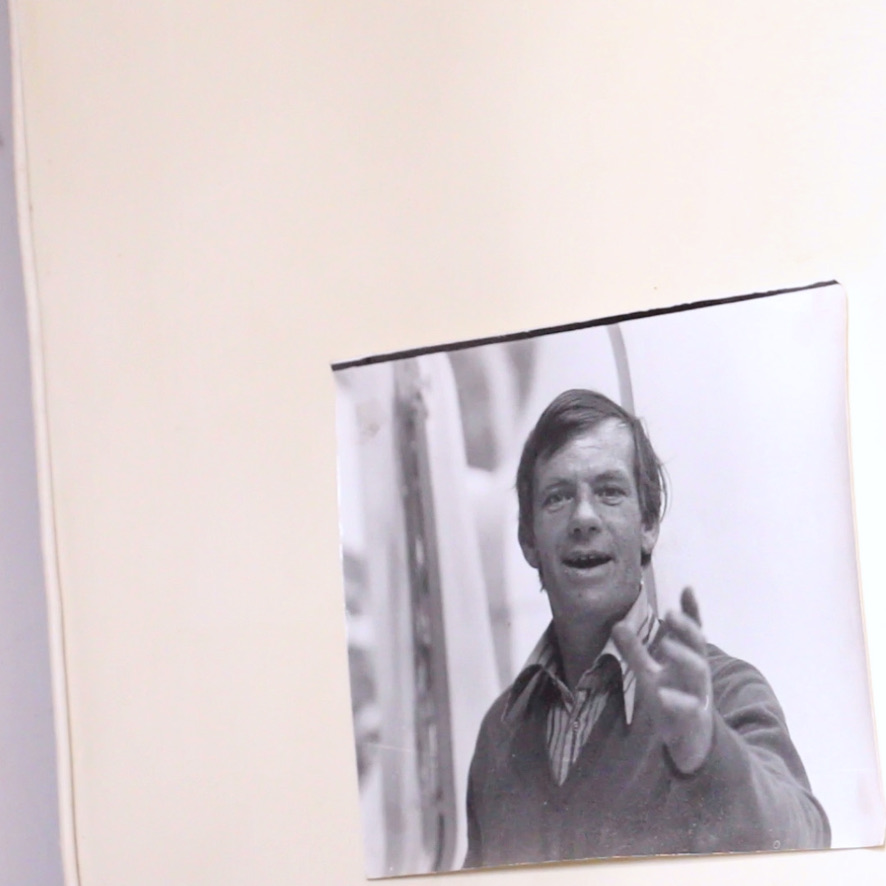 Stills from 'Ray and Susie'