‘Lazy August Luncheon in the Garden’ series with Dominic Bailey

Join us for lunch on Sundays throughout the holidays.  Using local produce at its seasonal best, and a little Mediterranean inspiration, chef Dom Bailey, of Helston’s pop-up CAST Café, will preparing a different delicious, summery dish each week, outside in the garden. See the set menu for each week listed below for just £6.75 per plate. No need to book, simply arrive and enjoy from 12:30 – 2:30pm!

Note: If the forecast is not looking too promising, please do contact us on 01326 231811 to see if lunch will still be going ahead. 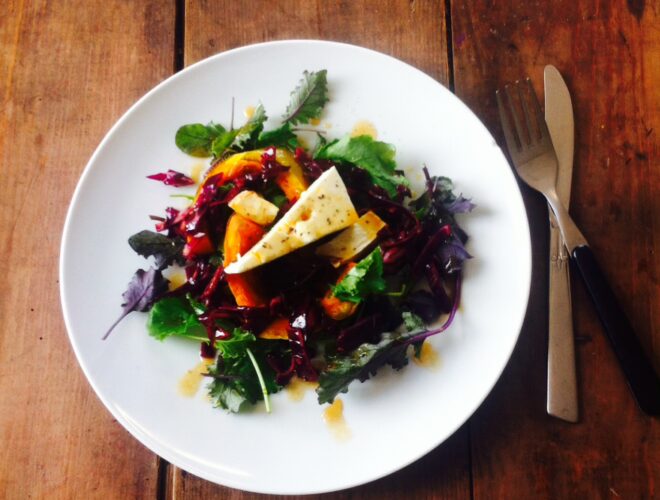 Dominic Bailey has been running the pop-up CAST CAFÉ in Helston since the Spring of 2015.  After a long spell in restaurant management at The Duke of Cambridge Organic Pub in London and, more recently, at The Gurnard’s Head in Cornwall, he decided to take on a new challenge and get cooking for a living.  CAST CAFÉ runs three days a week, taking over a corner of the historic Passmore Edwards building in Helston, currently managed as artists’ studios by arts charity CAST (Cornubian Arts & Science Trust).  Wholesome, predominantly vegetarian dishes are the café’s speciality, alongside some serious cakes, and coffee served from the café’s vintage Italian espresso machine.  Further to running the pop-up, Dominic provides outside catering for a variety of clients, including Kestle Barton.  Here at Kestle, he has also been collaborating regularly with artist Paul Chaney on the Critical Camping series, creating a series of meals thematically linked to Chaney’s work, Lizard Exit Plan, and all prepared in a custom-built open air, wood-fired kitchen.

Menu:
Roast carrot and lentil salad with pine nuts
Fresh herbs and goat’s cheese,
…or tahini miso dressing (for vegans and non-goat’s cheese lovers).
A hunk of homemade bread on the side.