Concerts at 3pm and 6pm

Tickets are £15 (includes a glass of wine)

Kestle Barton provides a unique backdrop for this Kevos programme featuring four of the most striking composers living and working in the UK today.

Light and motion in music are at the heart of the programme: Jim Aitchison’s Together and Apart, a Kevos commission, features sounds and silences in hypnotic sequence.

Flux by Alison Kay moves from restraint and enigma toward a dramatic climax; Richard Causton’s Phoenix has light and re in its delicate melodies and grand gestures while the dramatic effects of sunlight through cloud inspired Upflight of Butterflies from Charlotte Bray. 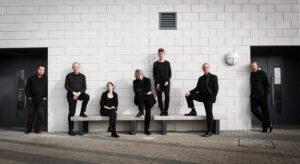 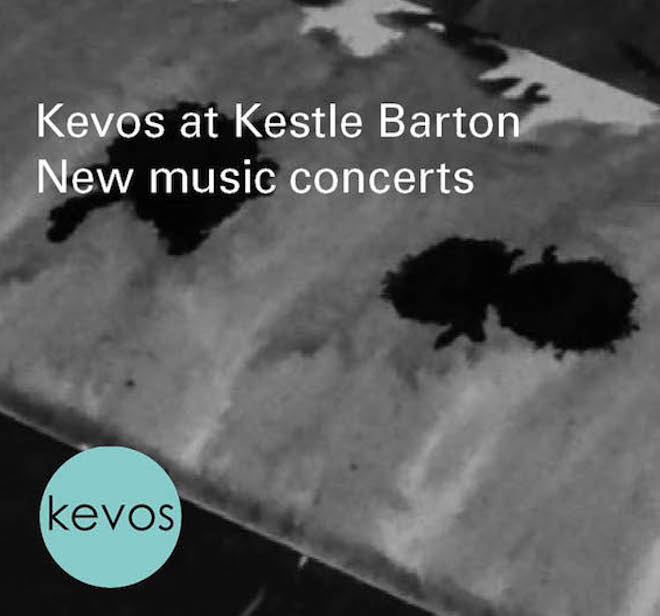