Boaden, the previous owner of Kestle Barton, has died peacefully in Polventon Home, St Keverne. He lived at Kestle Barton, after his grand parents had bought the farm, until 2005. Boaden loved coming back to Kestle Barton after he retired from farming and moved to St Martin. In turn, we loved seeing him; he is remembered very fondly as someone who always had a smile or chuckle as he recalled a funny story from the distant past.

We were impressed that he had kept the barns at Kestle Barton in a pretty good condition even though they had long outlived all usefulness to him. Boaden never married so it must have been hard work to keep the weather out, single handedly- most especially as he grew older.

We made a little film of Boaden that you can see here. He was a fine man who loved Kestle Barton and knew every corner of the barns, every stretch of field and every apple tree. In 2010, in response to Boaden’s comment about one particular apple tree here, ‘He’s older than me and that’s saying something,’ Virginia Astley wrote a poem about Boaden’s birth. It says something about the farm and Boaden’s lifelong relationship with it. 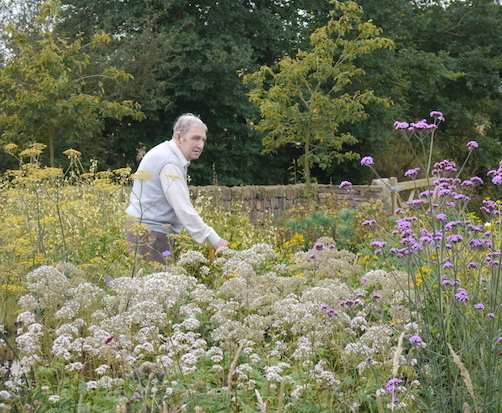 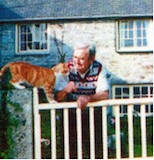