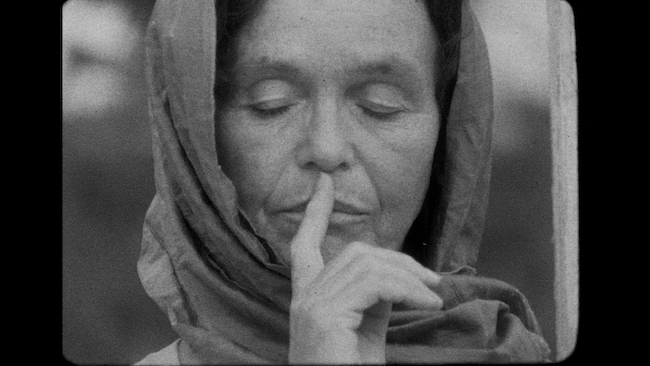 ‘BREADROCK is a message of mystic law conjured between people and soil when given a place to dream.’ Fourthland & Rosalind Fowler

This two part exhibition comprising installation and 16mm film presents the critically acclaimed show BREADROCK, I feel like doing this from PEER London and BREADROCK, I carry you in my eyes, developed at Kestle Barton.

BREADROCK, I carry you in my eyes, made in collaboration with local and diverse communities gathering on the Lizard Peninsula, includes a series of cross-cultural sharings with local Syrian families. The 16mm film and sculptural pieces present echoes of the Chant of the Whaleswan, the new myth that formed between people, including soundscape and performances.

BREADROCK, I feel like doing this, made in collaboration with residents of the Wenlock Barn Estate in London comprises a 16mm film and collection of quasi-mystical sculptures, drawing on the rituals and artefacts of the Estate’s Bangladeshi, European, Kurdish, Serbian, Turkish, Ugandan and West Indian communities. The work, co-curated and performed by residents, manifests their inner worlds.

Fourthland (Isik Sayarer and Eva Knutsdotter) is an artist collective that uses objects, ritual, storytelling and enactment to co-create public space and performances. Rosalind Fowler is an artist and filmmaker with a background in visual art and anthropology, whose work combines poetic ethnography and experimental film. 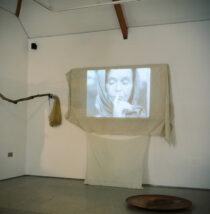 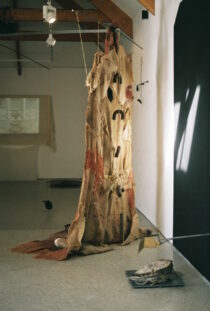 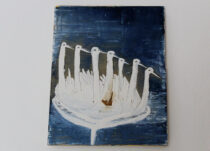 Rosalind Fowler is an artist and filmmaker with a background in visual art and anthropology, whose work combines poetic ethnography and experimental film. Her work explores the politics and poetics of place and belonging in the contemporary English landscape. Recent solo works include NowhereSomewhere (2016) a 2-screen film installation for William Morris Gallery, Barbican Foyer Art commission, and Somerset House’s Utopia season. She was selected as artist in residence at the William Morris gallery in 2016. Others commissions include What Lies Below (2015) supported by Wellcome Trust and BFI, Tamesa (2015) NOW gallery, and Folk In Her Machine (2014) supported by AHRC. Her work has exhibited and screened widely, including at ICA, BFI, Jerwood gallery, Plymouth Arts Centre, Pumphouse gallery, and PLACE: Common Ground, curated by Gareth Evans. 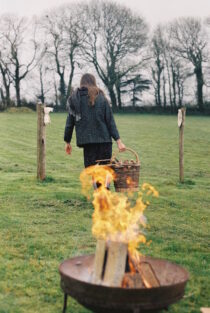