Fourthland: Echoes of the dancing sky

Amidst a wave of increasing national separation around issues of migration, this month Fourthland will be offering Echoes of the dancing sky; workshops that focus on these themes and prepare Kestle Barton to host a Feast for the Syrian families living in Cornwall on Sunday 11 August. Fourthland believe that ‘given a chance to explore under the surface, the desire for connection is greater than the desire of separation’.

Echoes of the dancing sky, will bring together Syrian families who have recently moved to Cornwall with locals of the Lizard Peninsula working to explore the potential of craft and dance to weave cross-cultural connections. The project has developed from the artists socially engaged programme Chant of the Whaleswan with Rosalind Fowler at Kestle Barton in 2018, which developed a relationship with the Syrian families and other locals.

This year’s gatherings will take inspiration from the main thread that emerged from lasts years process – the idea that ‘refuge’ is something we seek in each other and in the land, and that we are all to some extent longing for / or seeking this refuge. In this re-definition of the potential of a ‘collective refuge’, the artists will explore ideas of ‘crafting the unknown’ and the holding of space as something that happens as a craft between people.

Local residents will be invited to become part of this ‘holding’ as a way of welcoming the Syrian families, as gift bearers of new types of knowledge. The project will be hosted on the grounds at Kestle Barton in a tent housing a series of objects and collectively made artefacts alongside several off-site gatherings in Truro. A celebration feast will take place as part of the programme including traditional Syrian fire cooking and a chance to experience the Dabke, a special dance. ‘Dabke’ is derived from the Arabic word دبكة‎ meaning ‘stamping of the feet’. 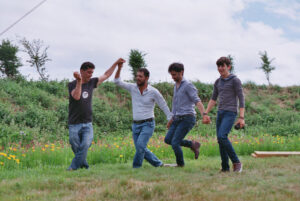 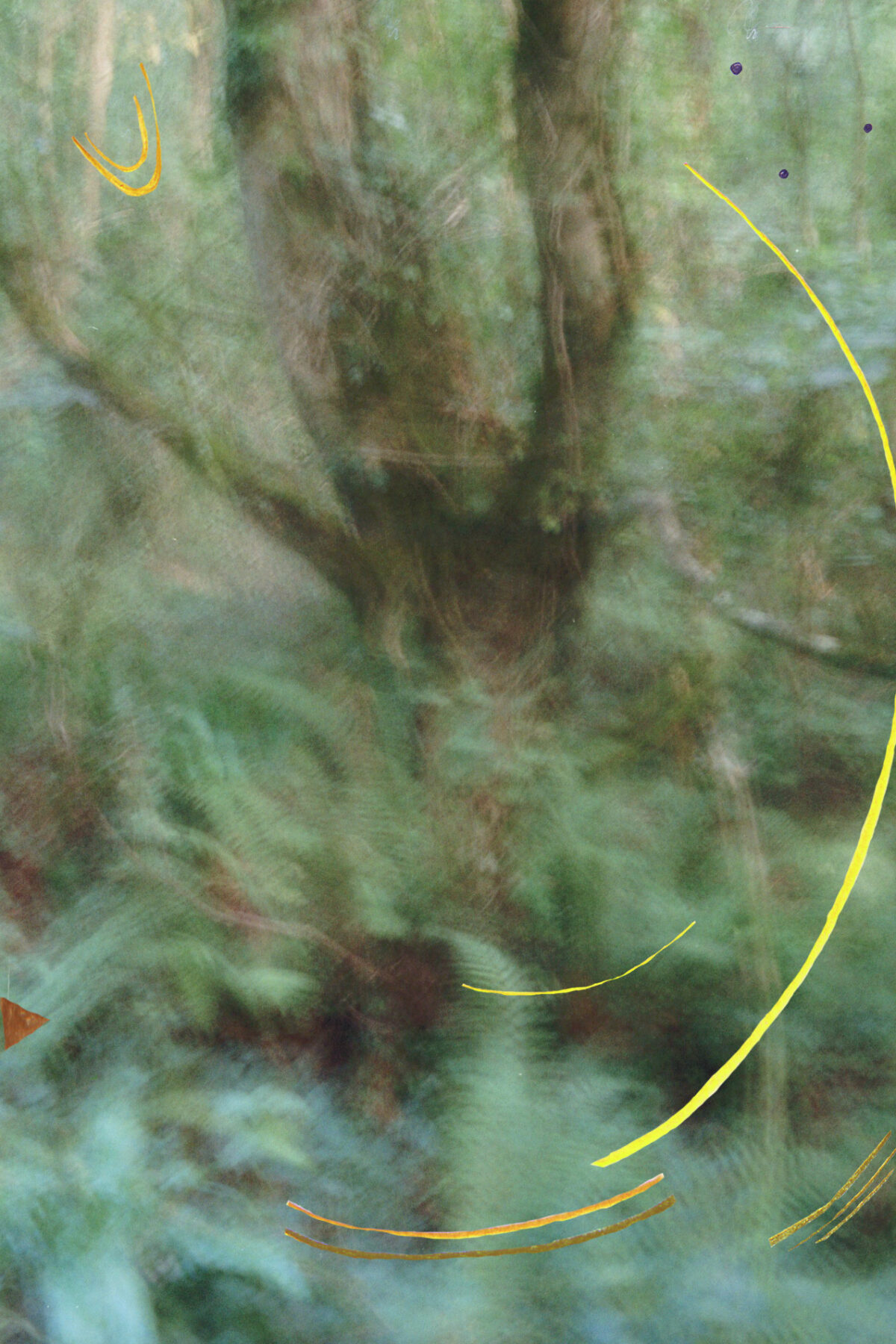 This event is supported by Arts Council England and FEAST www.feastcornwall.org 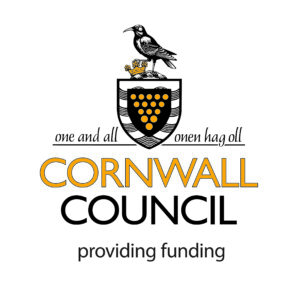 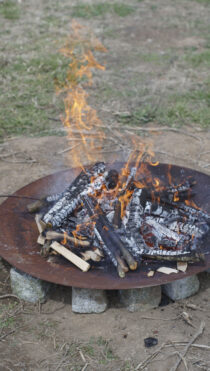 Wednesday 7 August
Afternoon 1-3pm
Sound journey and storytelling workshop using sound to share a series of exchanges with Syrian families. We will form a dialogue also including the local community and the landscape.

Evening sacred fire ceremony 6-9pm
An evening of experimental sounds, songs and fire, weaving together multi-cultural inspirations and introducing the sounds and steps of the Dabke.

Friday 9 August
Welcoming ceremony 5-9pm.  A gathering to form a collective refuge in the grounds of Kestle Barton, to create a welcoming celebration feast with a group of Syrian families. The intention of the evening is to explore the notion that migrants are gift bearers, bringing with them valuable new knowledge.  The event will include a shared meal, artist talk and short screening.

Sunday 11 August
Celebration feast 11-5pm
Feast with Syrian families and holders. This event is invitation only, please contact us if you are interested in being part of this day.

We are looking for volunteers to support us in the holding of the celebration feast with the Syrian families. Please get in touch through the gallery if you are interested. 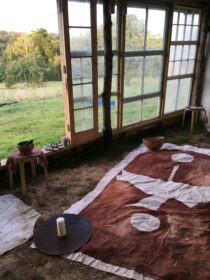 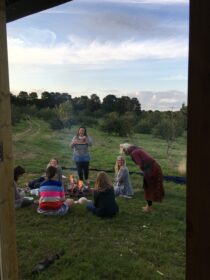 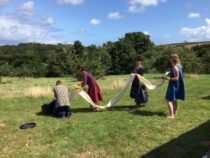 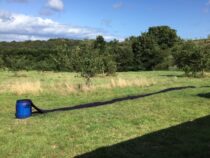 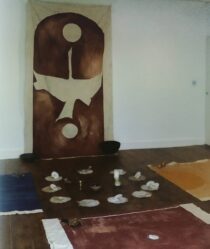