As the summer solstice this year falls on a week day there will be no Double Brass 2016. Rather, we have a showcase of past years. At the 2015 Cornish Championships St Keverne Youth Band won their section with Troheaul, Gareth Churcher’s composition for Double Brass. The Youth Band performance of Troheaul, and other pieces, in the garden at 3pm is cancelled due to bad weather.
A screening of the new film which documents Double Brass 2015, as well as Double Brass 2014, a film made by piecing together crowd-sourced footage is still running from 3pm. 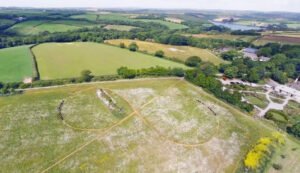 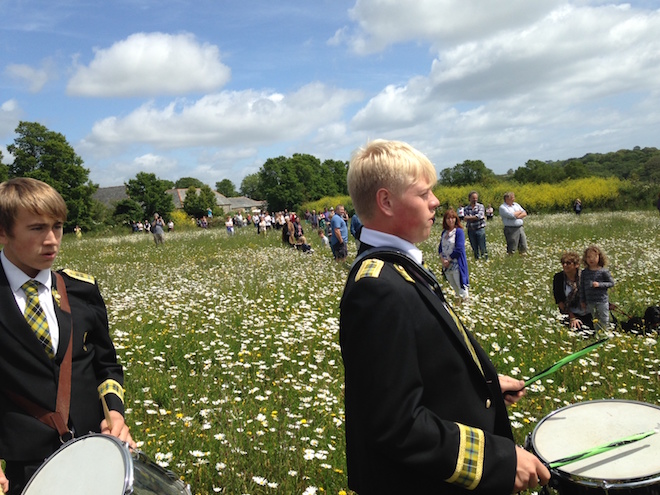