Ben Sanderson: Green at an Angle

I was following you into the green of your mind, green at an angle, scaling up in colour, green of a still shadow on the lattice of field. Light joins in a continuum. (Rachael Allen)

Ben Sanderson (b.1986) works in painting, drawing and textiles, often returning to existing pieces and transforming them: monotypes on paper are developed and echoed in printed elements that appear on canvas, canvas is mulched to become rag paper, which in turn becomes a ground for new painting.

In Green at an Angle, Sanderson’s first solo exhibition, new work from the last eighteen months offers an investigation into processes of capturing human and non-human experiences of time, cycles of production and reproduction.

Sparked by repeated encounters with nearby Trebah Gardens, where for the last three years Sanderson has visited the UK’s largest magnolia tree during the week it is in bloom, the paintings, drawings and prints attempt to channel the array of sensations that plants offer us.

Green at an Angle, borrowed from a phrase by poet Rachael Allen, hints at a skewed relationship with the natural world. As time has passed during lockdown, and as many of us have experienced nature only through the portals of windows, doorways or the boundaries of our gardens, the titles of the works each take on a biographical significance, even while the seasonal change heralded by the flowers shown continues without regard to human time.

The show will be accompanied by a limited edition book, a collaboration between Rachael Allen and Ben Sanderson, with poems and paintings growing in parallel. 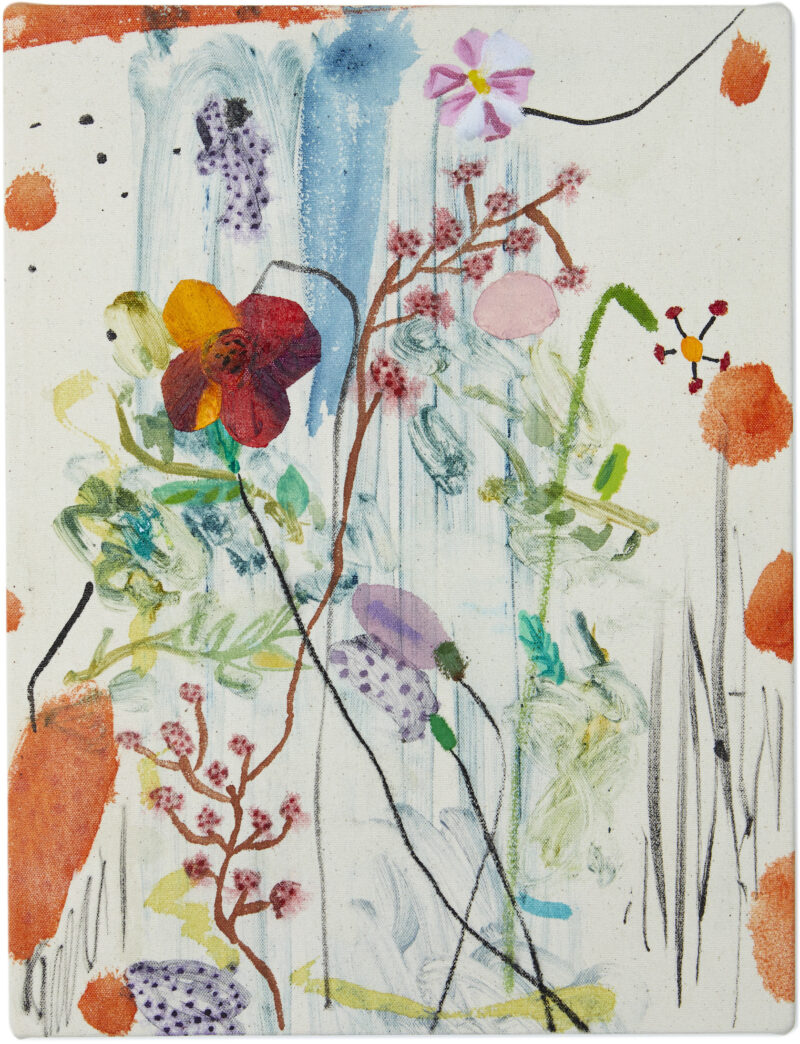 Green at an Angle 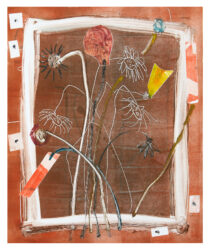 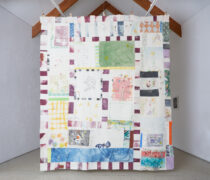 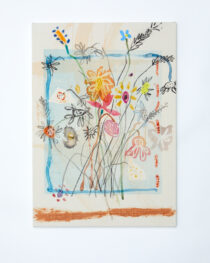 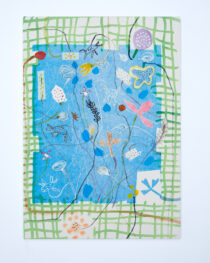 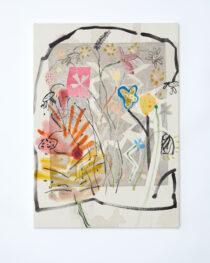 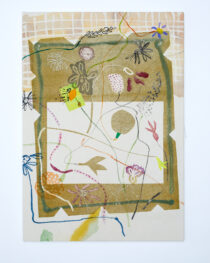 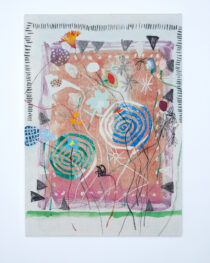 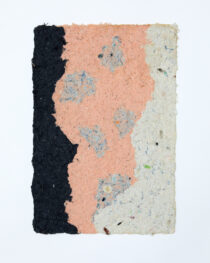 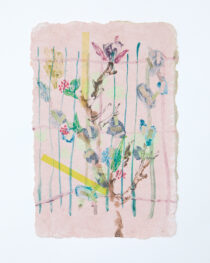 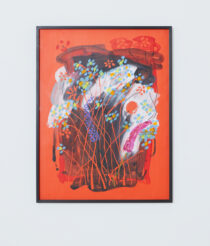 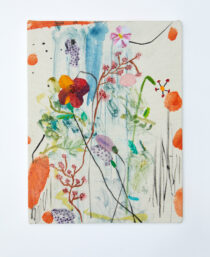 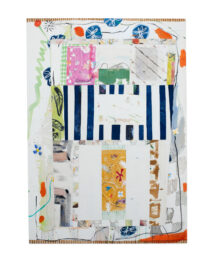 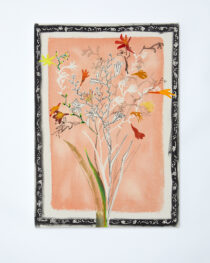 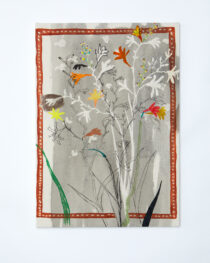 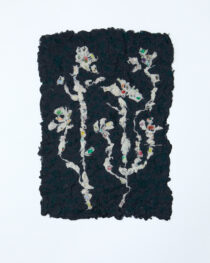 Ben Sanderson (b. Coventry, UK, 1986) lives and works in Cornwall. He holds a BFA from University College Falmouth, and in 2017 took part in Syllabus III, a roaming study programme partnered with Wysing Arts Centre, Studio Voltaire, Eastside Projects, Iniva, New Contemporaries, S1 Artspace and Spike Island. Selected exhibitions include: Glade, Potager Garden, Cornwall (2020); Chicken Nuggets, Pool School Gallery, Cornwall (2019); Where it is, there it is, Auction House, Cornwall (2018); Can we Still Be Friends?, Guest Projects, London (2018); These Fingers Read Sideways, Monomatic, Edinburgh (2018); What Is This Place?, Newlyn Art Gallery, Cornwall (2017); Smile Orange, Cubitt Gallery, London (2015); Testing Tropes, Kestle Barton, Cornwall (2015). Sanderson has had a studio at CAST since 2012 and has been closely involved with the development of the organisation from the start, as well as contributing to the organisation of CAST’s ongoing programme of public screenings and events and to Groundwork, a three-year programme of international contemporary art that culminated in 2018. In the past few years he has worked with Pool School Gallery, and on many other independent projects, including work with dementia patients and with young people. In a new commission for Hospital Rooms, due to be completed in 2021, he will be looking into the emotional and neurological effects of plants on human behaviour / mental health.