The Mother’s Bones returns the St Keverne Band to their point of origin in Dean Quarry, which faces the sea on the tip of the Lizard Peninsula. With an experimental composition by the band leader Gareth Churcher played in the quarry, the film interweaves imagery ranging from microscope slides of the rock, geological models, and the band to surrealistic effect, prompted by Ithell Colquoun’s The Living Stones: Cornwall. Through a mythic sensibility the boundary between animate and inanimate is blurred in the enigmatic landscape of the quarry. 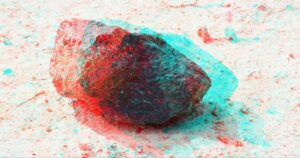 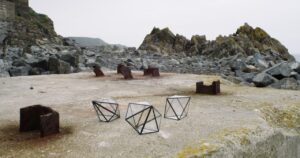 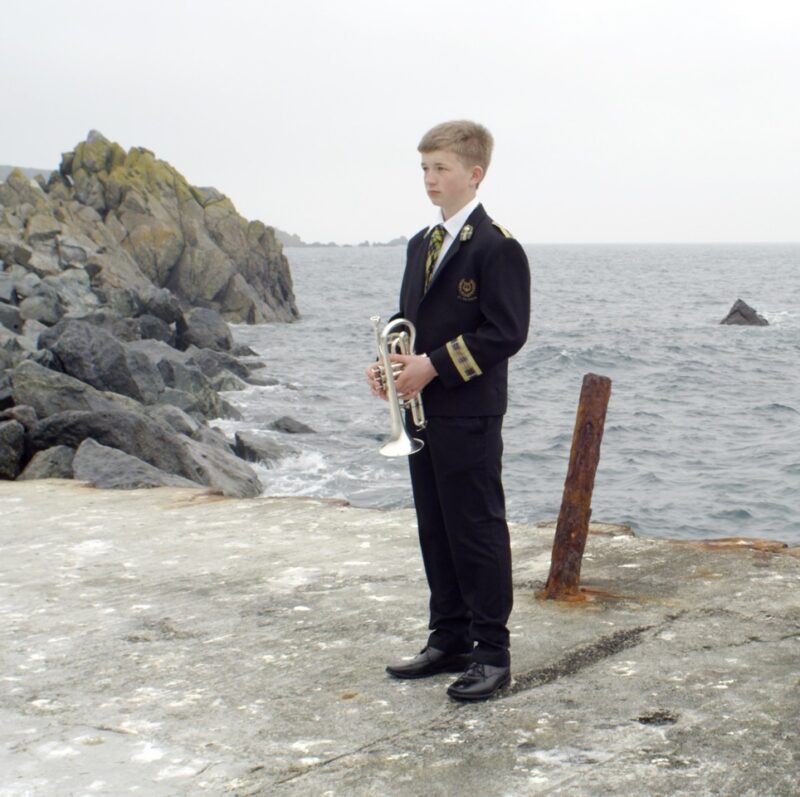 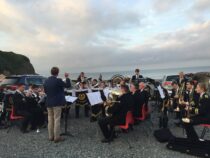 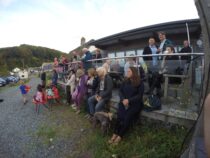 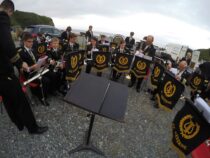 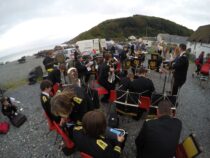